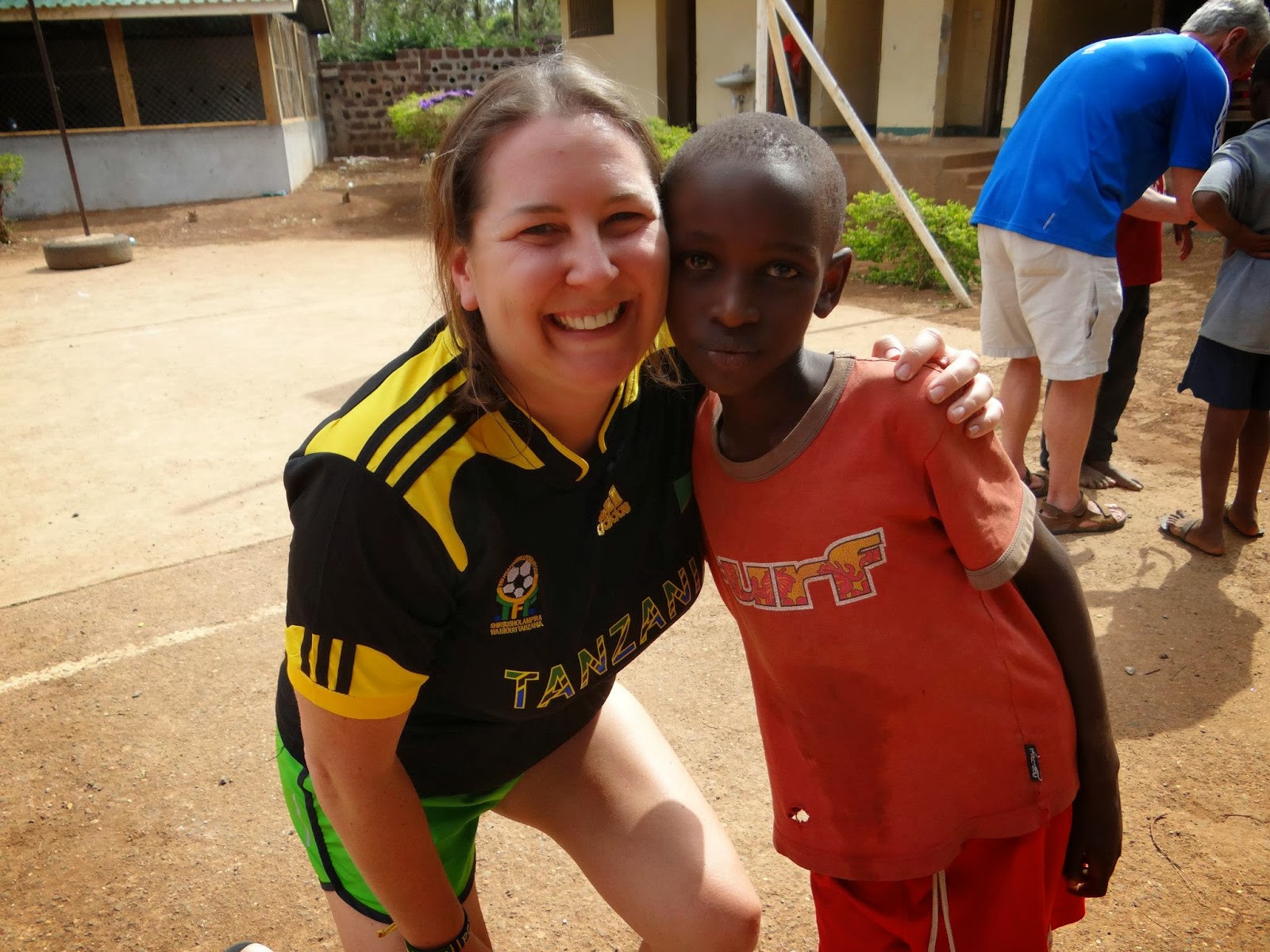 In the spring of this year I embarked on what I believed to be a once in a lifetime journey to Tanzania to experience a safari, run a half marathon and climb Mt. Kilimanjaro. Upon arrival, I immediately fell in love with each and every person I ran into along the way. I learned so much about the history and culture of the Tanzanian people thanks to our various guides and people we met throughout the trip, but the part that really touched me was the children. 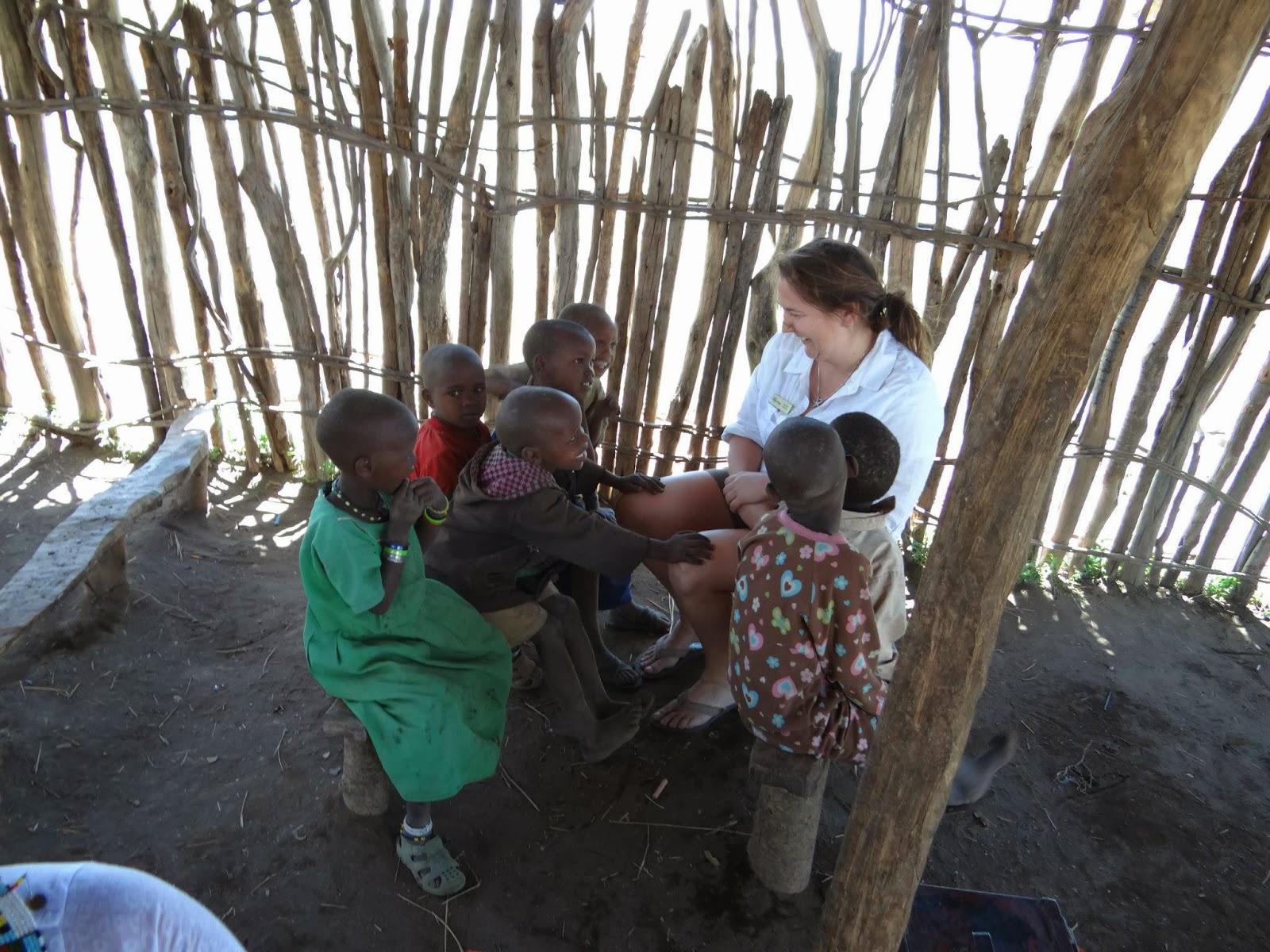 One day, a few of us in our group visited a local school and home for street children and that was when something clicked for me. We played with a brand new parachute someone had recently donated to the school, just like one we had at my grade school. The children were having the time of their lives, and so was I. It was more than just the Tanzanian kids though, there was a group of teens from a high school in Canada that was spending their spring break at the home. I couldn’t help but wonder if I had done something like that when I was their age how that might have shaped my life.

I’ve had a successful career in the advertising media industry, but I can’t say it has been something I have been truly passionate about. I have always had the underlying desire to do something more, something that actually touched people’s lives. Over the years I had thought about jetting across the world to work or volunteer in a developing country. I wasn’t sure how to go about that though. I always thought if I were a teacher or a nurse, I might have something more to offer. I ran into this Tanzanian man during the Kilimanjaro Half Marathon and spent a couple miles talking about my desire to come back someday and do something to impact his country. He was really the one that made me realize there was a great need for all types of professionals, not just in the education or healthcare field. Two days later I started the trek up Kilimanjaro, which allowed for lots of time to think and reflect on everything that had happened the two weeks prior as well as my life and career back in the U.S. 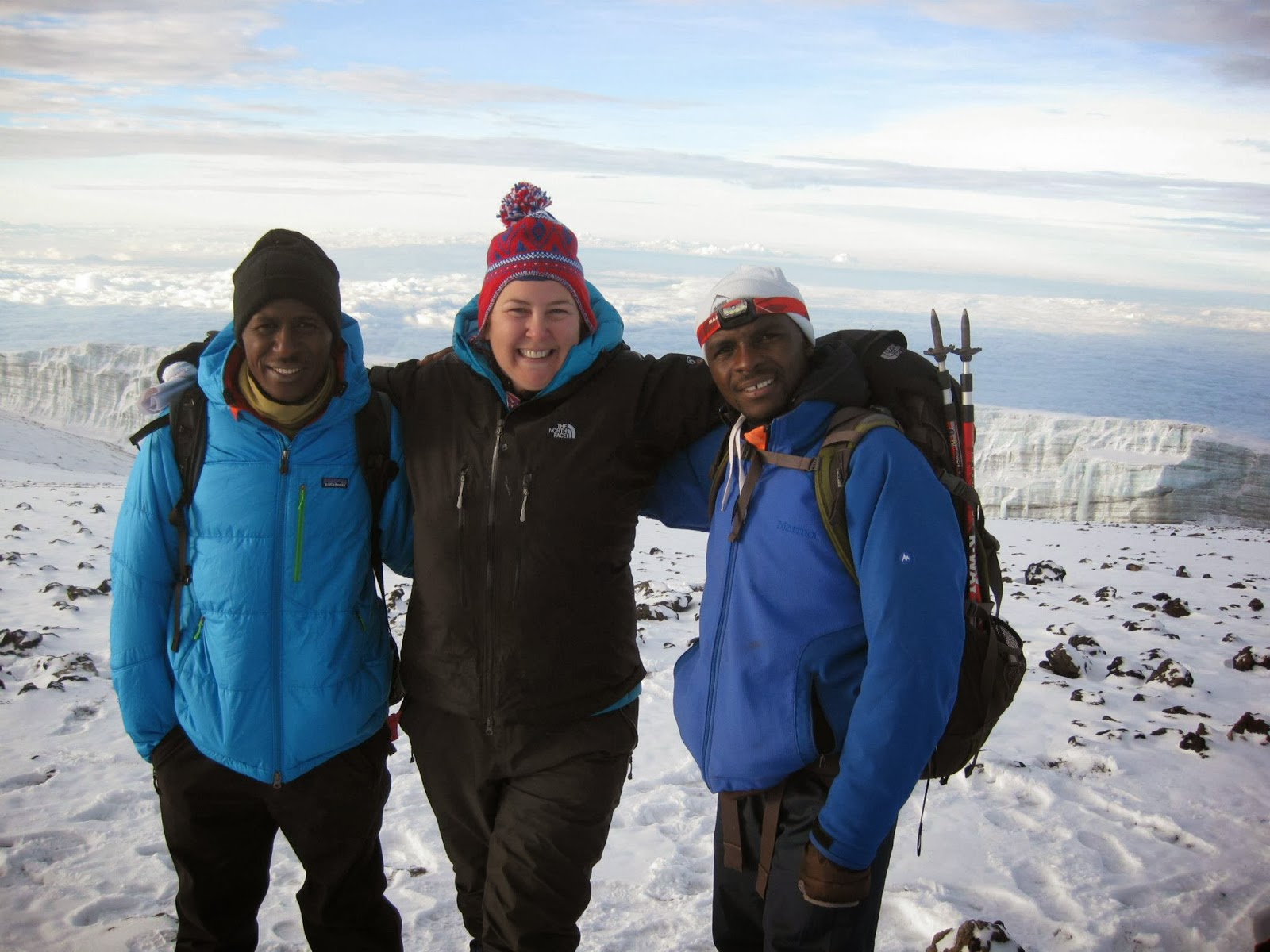 The summit was a success and when I got down from the mountain, I really didn’t want to board my flight home. I wasn’t sure when I would be back, but I knew for sure that I would. Upon returning home and getting back to work, the desire to get back to Tanzania took over. A mutual friend put me in touch with Chris and I was impressed and inspired by his story and JBFC. I am so excited to get to work for the foundation on many different levels. I hope to help educate and empower not only the kids at JBFC, but also the youth volunteers and ambassadors. 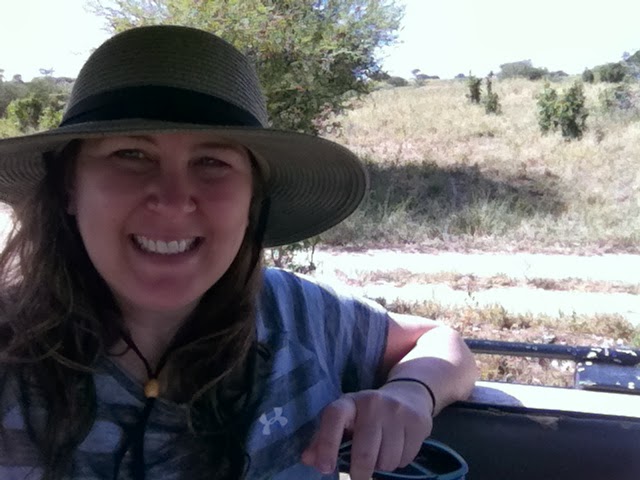 Melinda Wulf left her career as a media planner to join the JBFC team as our new Administrative Director. She is moving to Tanzania and will start her new job in early October.