Christmas in September: the Makings of a JBFC Holiday Card 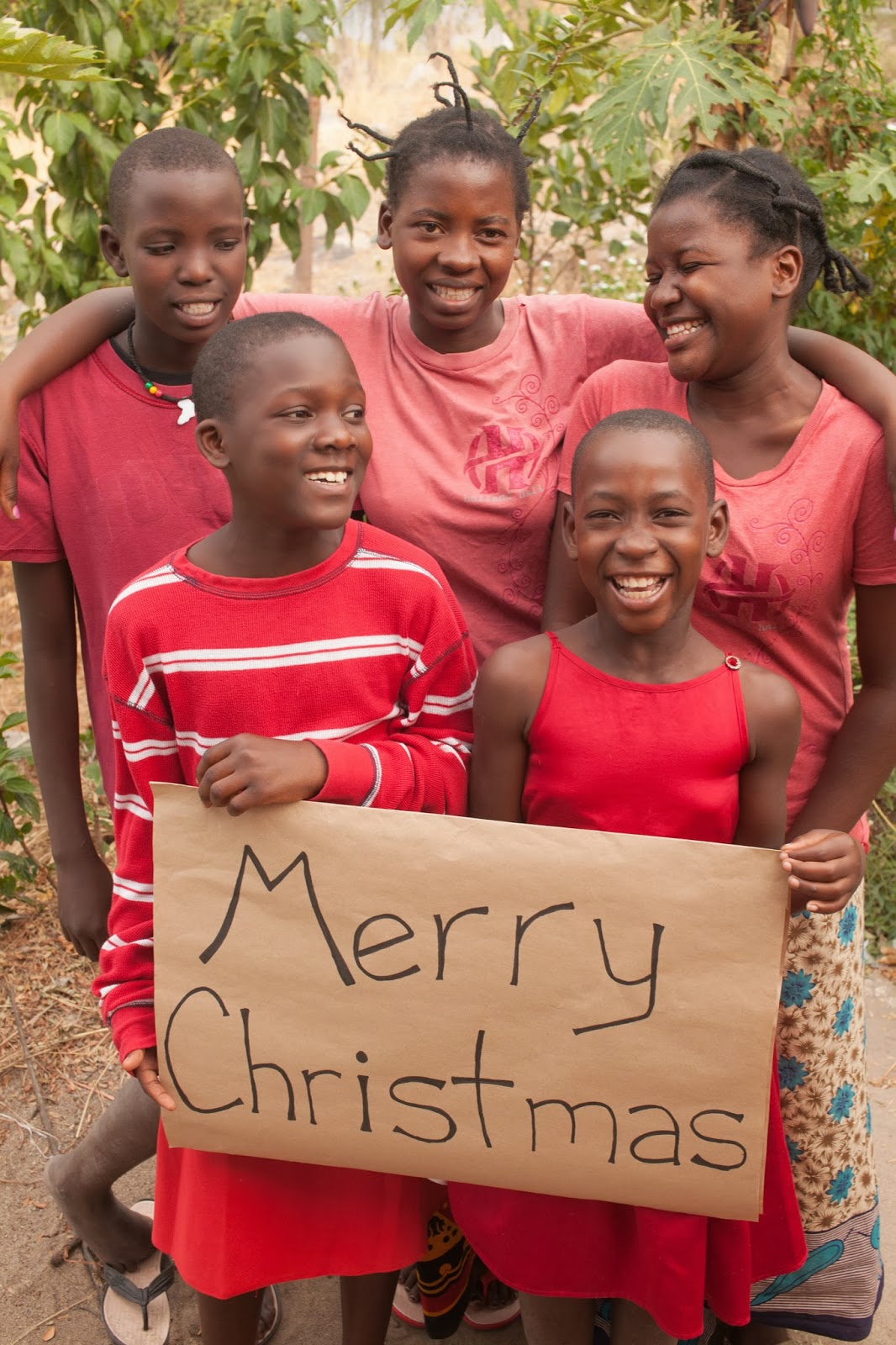 Editor’s Note: JBFC’s Christmas card should be hitting mailboxes soon. This is the story behind the holiday cheer and just what it took to recruit Santa’s little helpers.

“Girls, we need all of you to wear red for a Christmas card shoot.”

Their puzzled looks said it all– why are we talking about Christmas in September?

Despite the confusion still written all over their faces, they agreed (one of the many reasons I love my girls – they’re always up for anything) and got all dressed up. Here they came, all 43 girls, in a sea of red.

They gathered on my back porch and the adults proceeded to try to make a triangle on the steps. Our attempt at a Christmas tree was fairly slow-going, shuffling giggling girls into order from tallest in back to shortest in front.

Then, as it goes in a photo shoot, the camera came out… and all of the smiles disappeared.

Elisa Masso, a talented volunteer who is our current resident photographer, was perched on a table at the top of the stairs to get a bird’s eye view.

No laughs… And no smiles.

This just wouldn’t do. We needed a little holiday cheer.

So, what did I do?  Hopped up on the table to give Elisa rabbit ears. 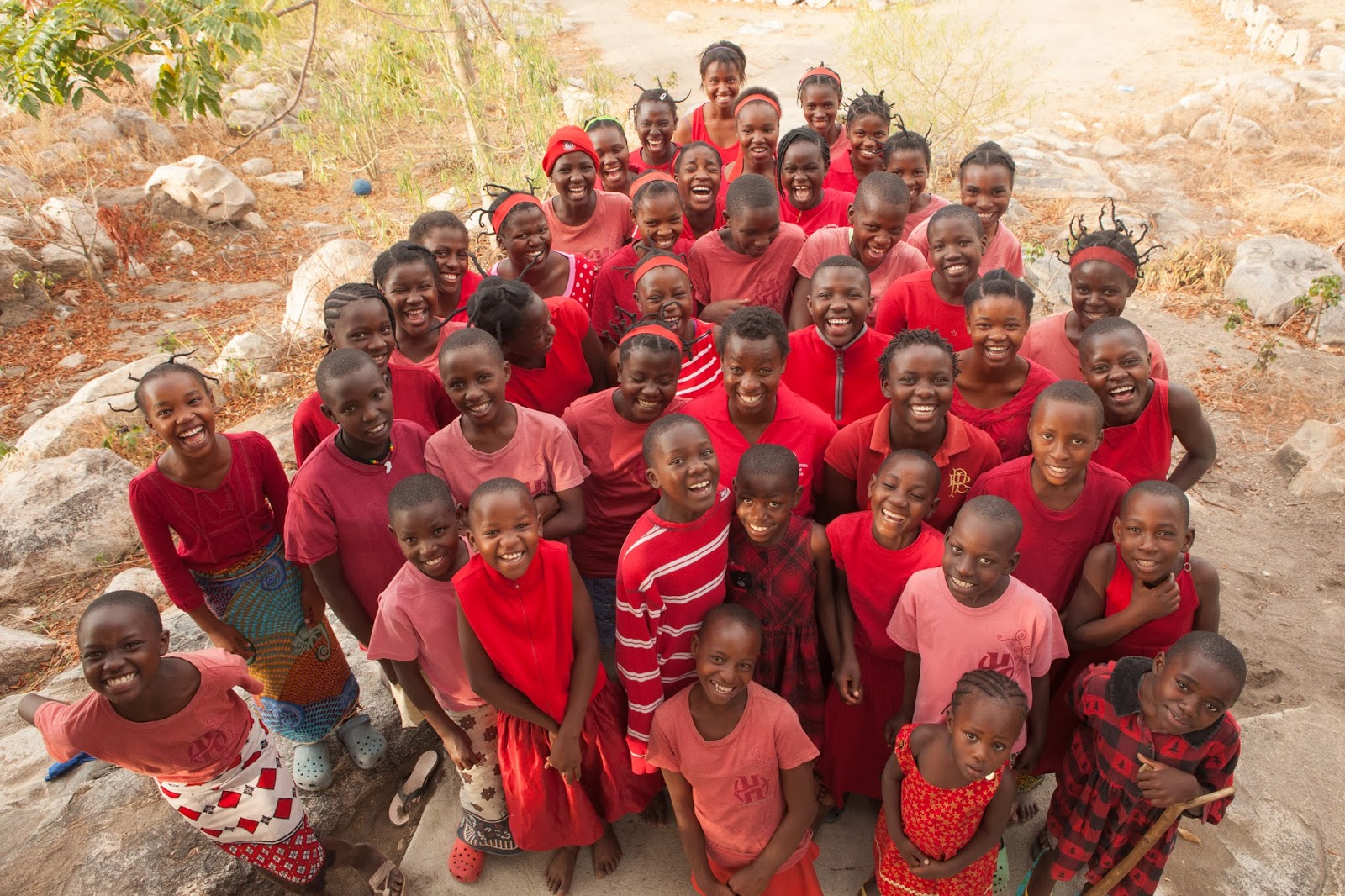 Of course, it wasn’t the rabbit ears that made the entire group burst into laughter. It was the fact that at any moment, we were going to come tumbling down from our wobbly table. But, after a few quick snaps, and a very careful dismount, we had some of the cutest group pictures we had taken in a while.

And, then came the silly small group photos.

We decided to “wrap” Esther, our youngest girl, up as a Christmas gift. As the youngest and the smallest, Esther, is the true baby of the family – used to being picked up, carried around, and basically getting her way (known to be tad bossy, too). But when I picked up and put her in this Christmas box, she looked at me like I’d lost my mind. 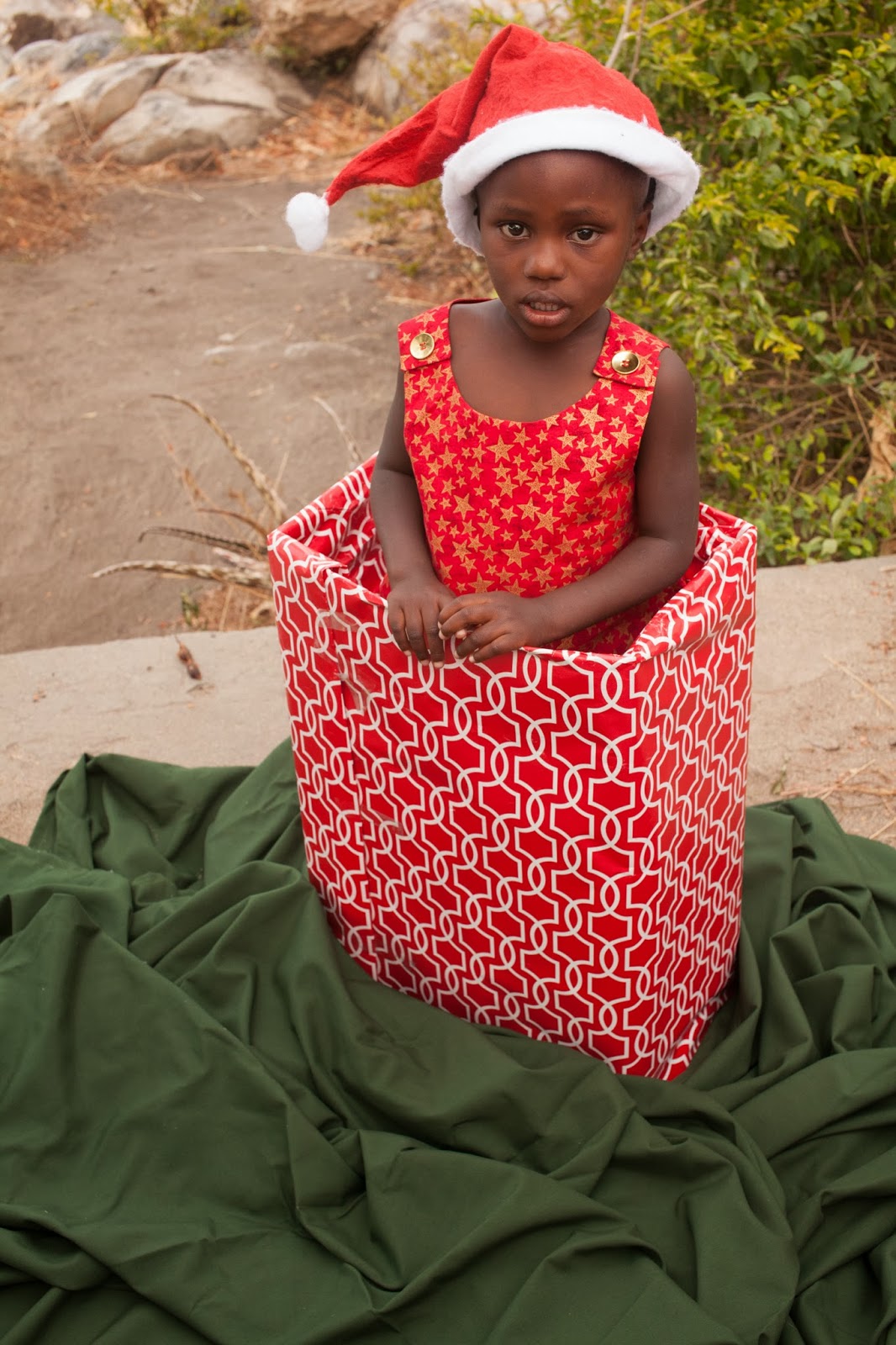 Why do I have to wear this funny Santa hat and sit in a box?

Despite little Bhoke (Santa’s helper on the right), trying her hardest to make jokes and telling Esther in Swhili “do like this” and copy her big goofy grin – Esther wouldn’t crack a smile. 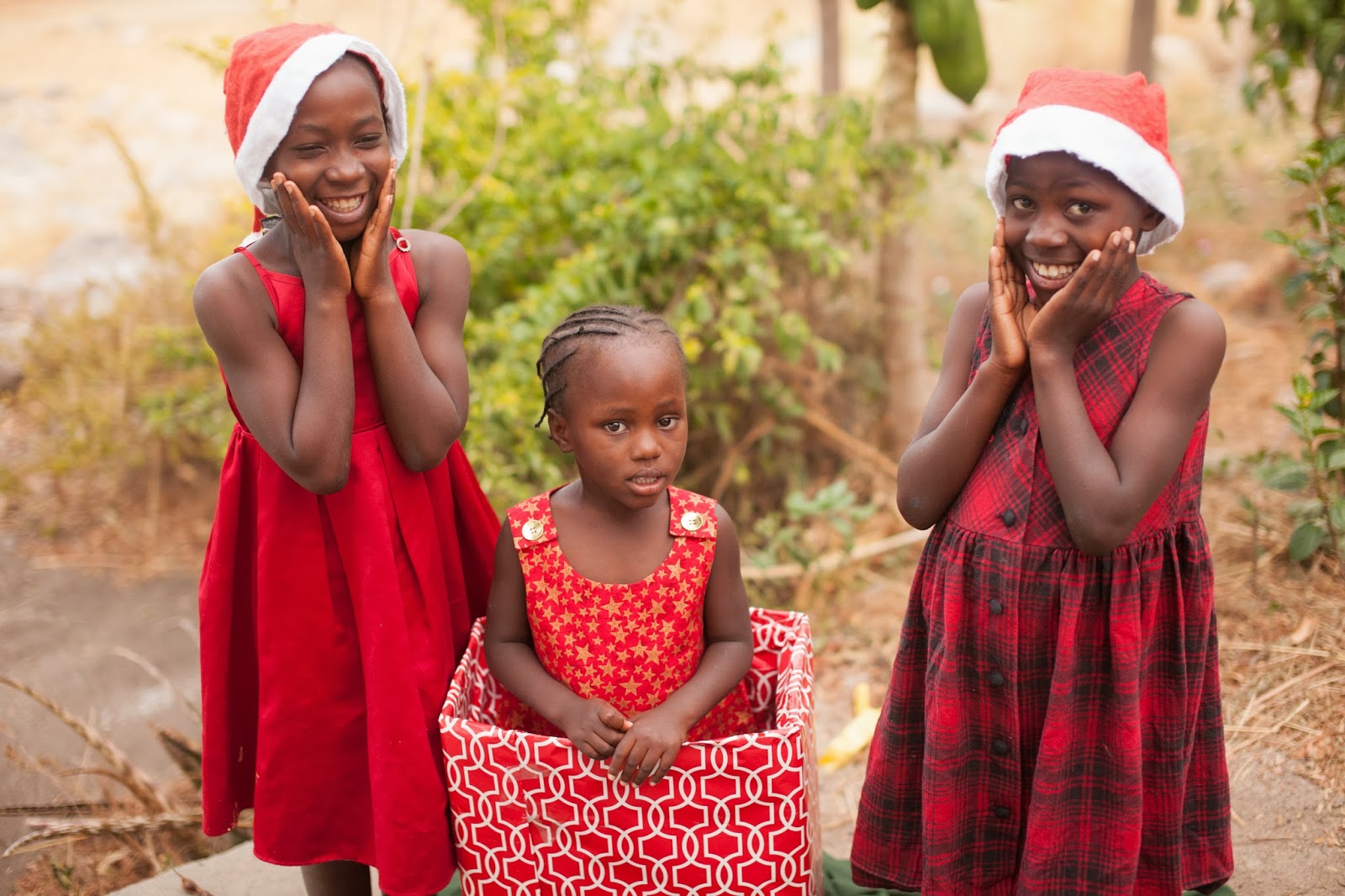 Which just made the rest of us laugh even harder… and Shida and Bhoke, as Santa’s helpers, look even more adorable.

It wasn’t until we had Salome play Santa… 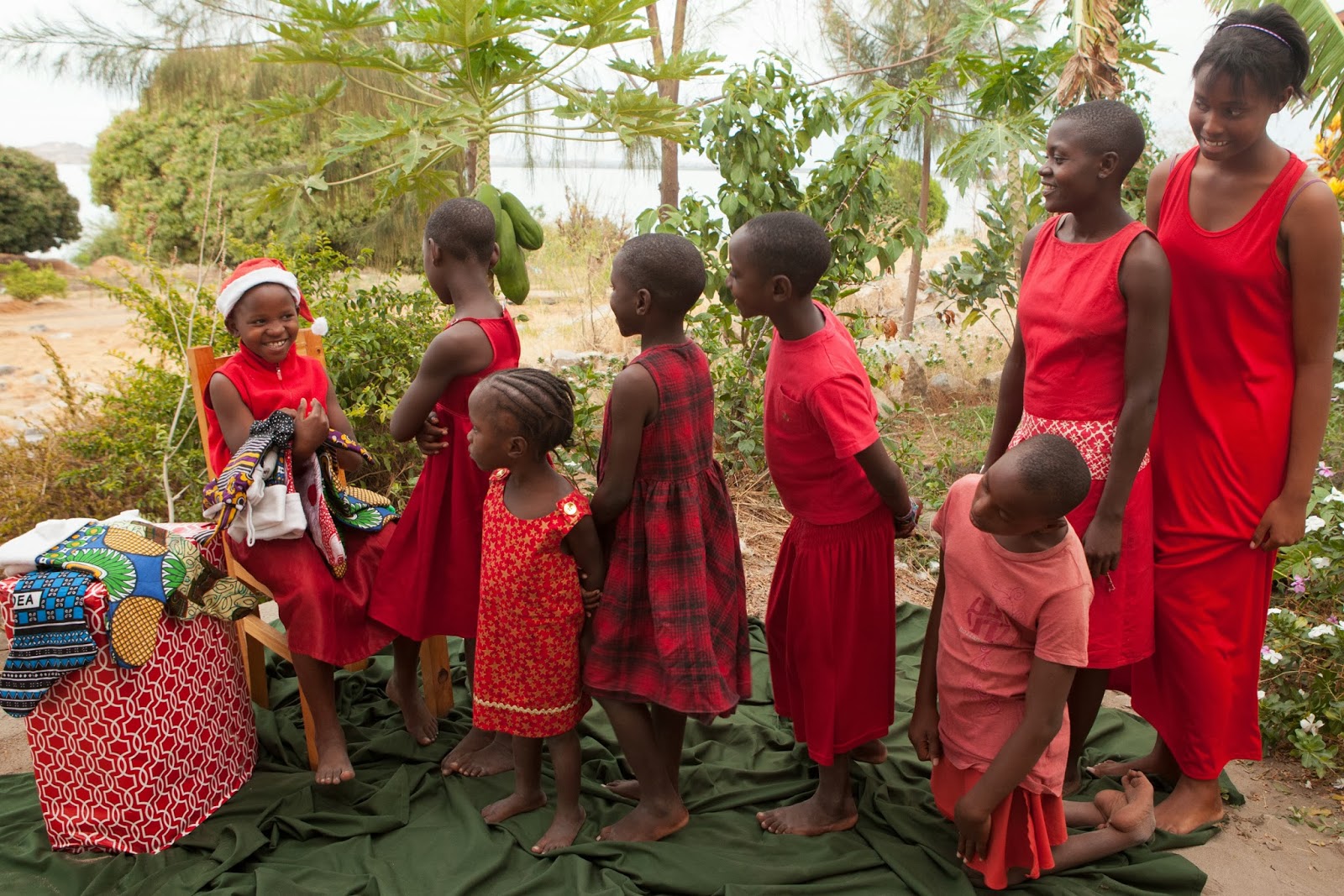 That we got a legitimate smile out of Esther (seated on left, first row). But I suspect it’s because she thought presents were involved. 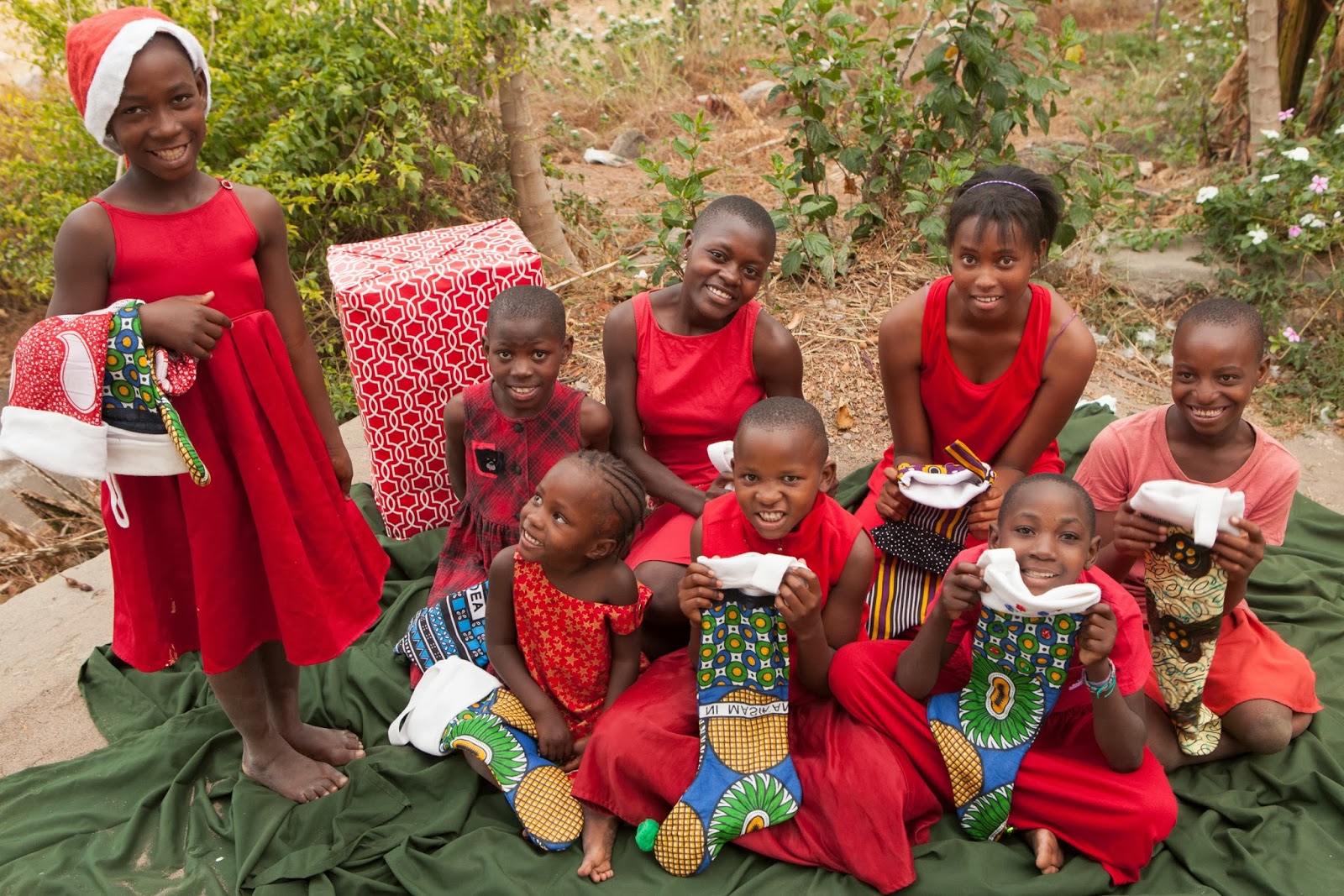 But, nonetheless, the photos are adorable and we hope that they bring you all a little more joy this Christmas season. 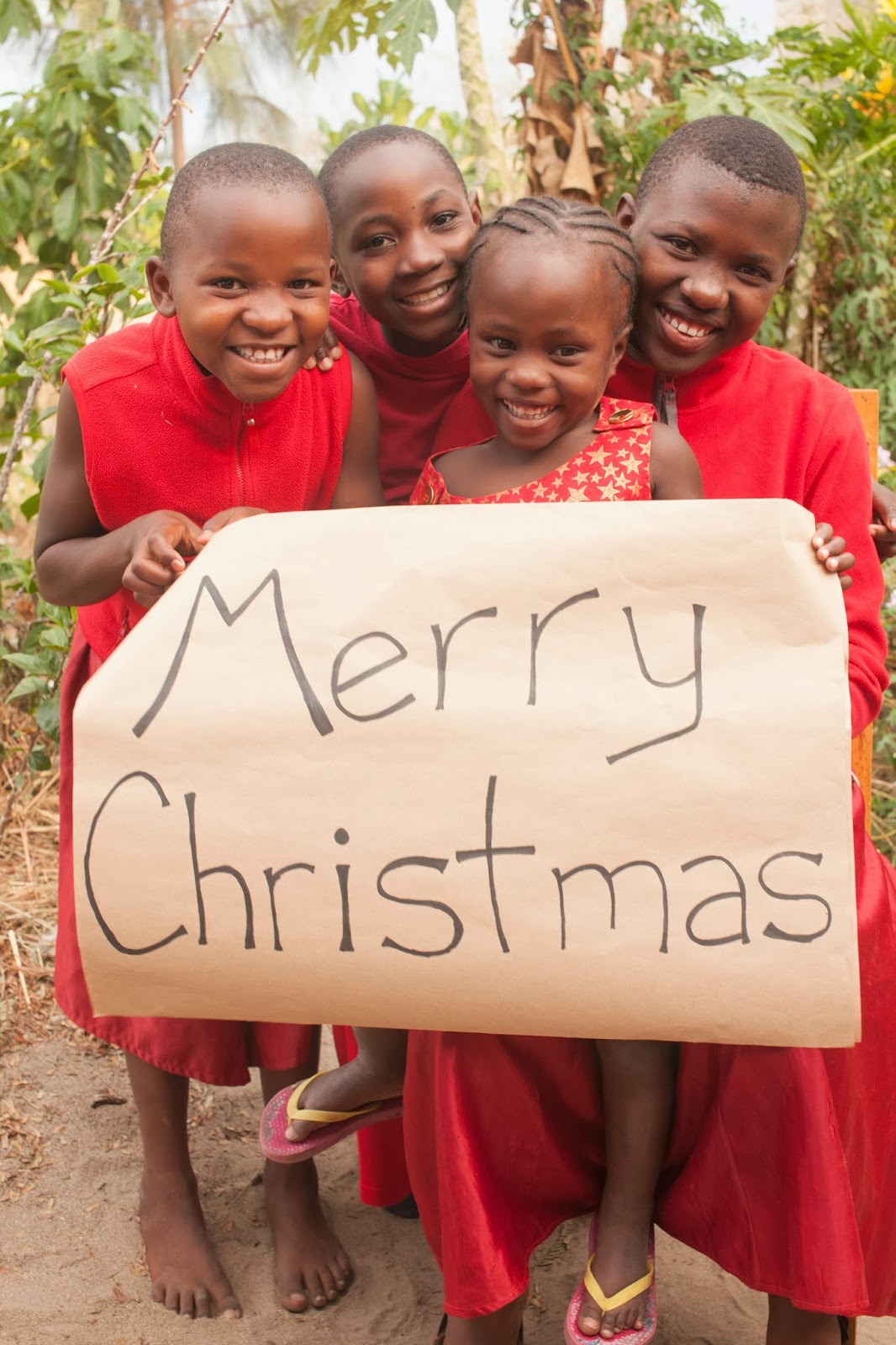 Merry Christmas from our family to yours.

*A big thank you to Elisa Masso at www.elisamariephot.com for her beautiful work! 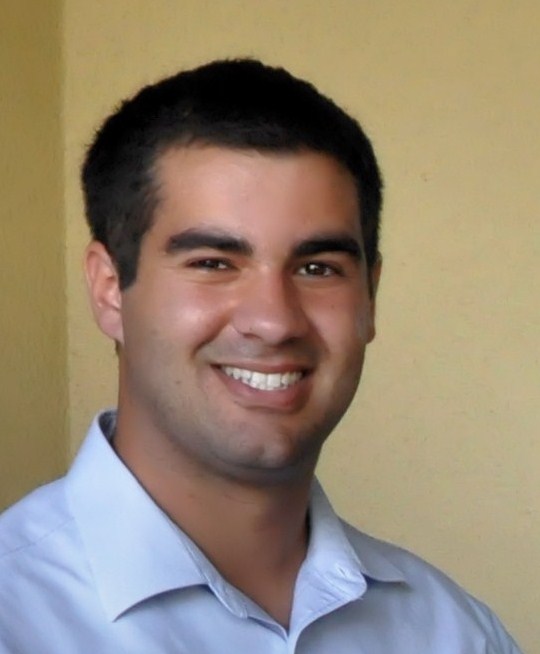 Chris Gates is the Founder & Executive Director of JBFC.